Gong-Myoung had a car accident & injured his face

On November 8 late at night, Gong-Myoung and his staff got into a traffic accident while they were leaving Yeongjongdo, Incheon after shooting the drama 'Feel Good To Die'. 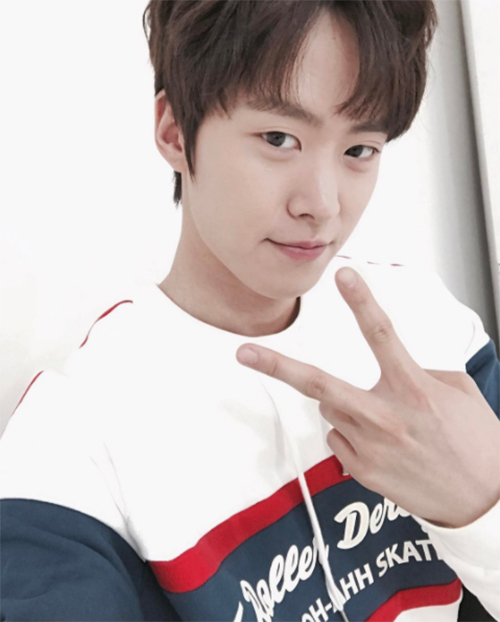 Gong-Myoung's agency stated, "He went to the hospital after the car accident, and he injured his face. It's not serious. We will see the extent of his injuries and discuss the drama's schedule."

Gong-Myoung was scheduled to shoot today (November 9), but it has been postponed. The production company and the agency will watch his recovery and reschedule the shoot.