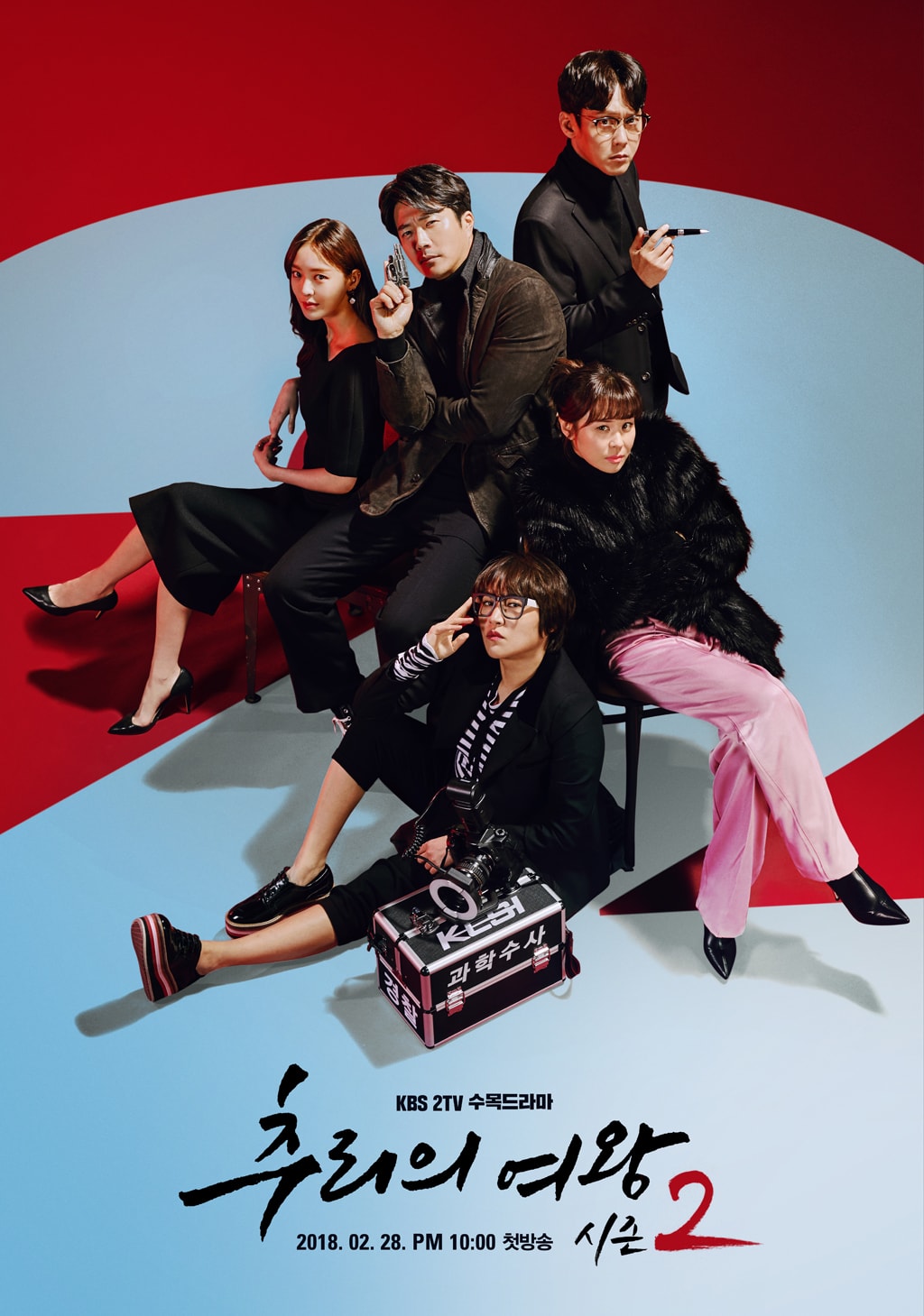 The main cast is:

Just like the season 1 the cast remaining the same, except for Jeong Hiuyeon who played by Lee Da Hee, She is a beautiful patissier and owner of the cake shop "Genoise" and until now her identity still not clear, full of mystery haha. This drama already aired their 10th episodes now. After solved few cases on the previous episode, on this 8th episode new case has begun. Kim Seolok who want to fulfill her dream to become police officer finally join a boarding institute. 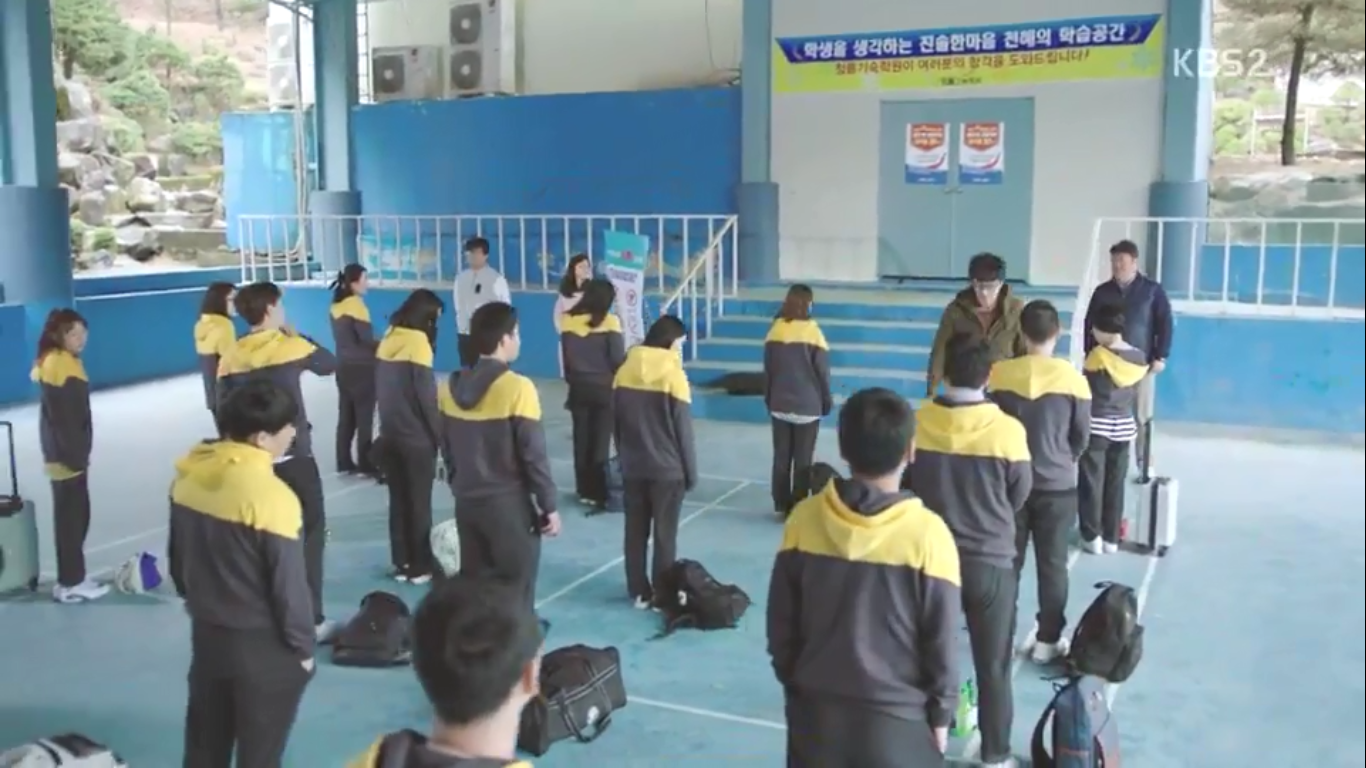 And that’s how her boarding life started, The boarding Institute has tight rules for everyone who attend at the Institute. But just a few days she attends the Boarding institute life suddenly murder case happened at the Institute. The first victim is one of institute's student Han Giyong. 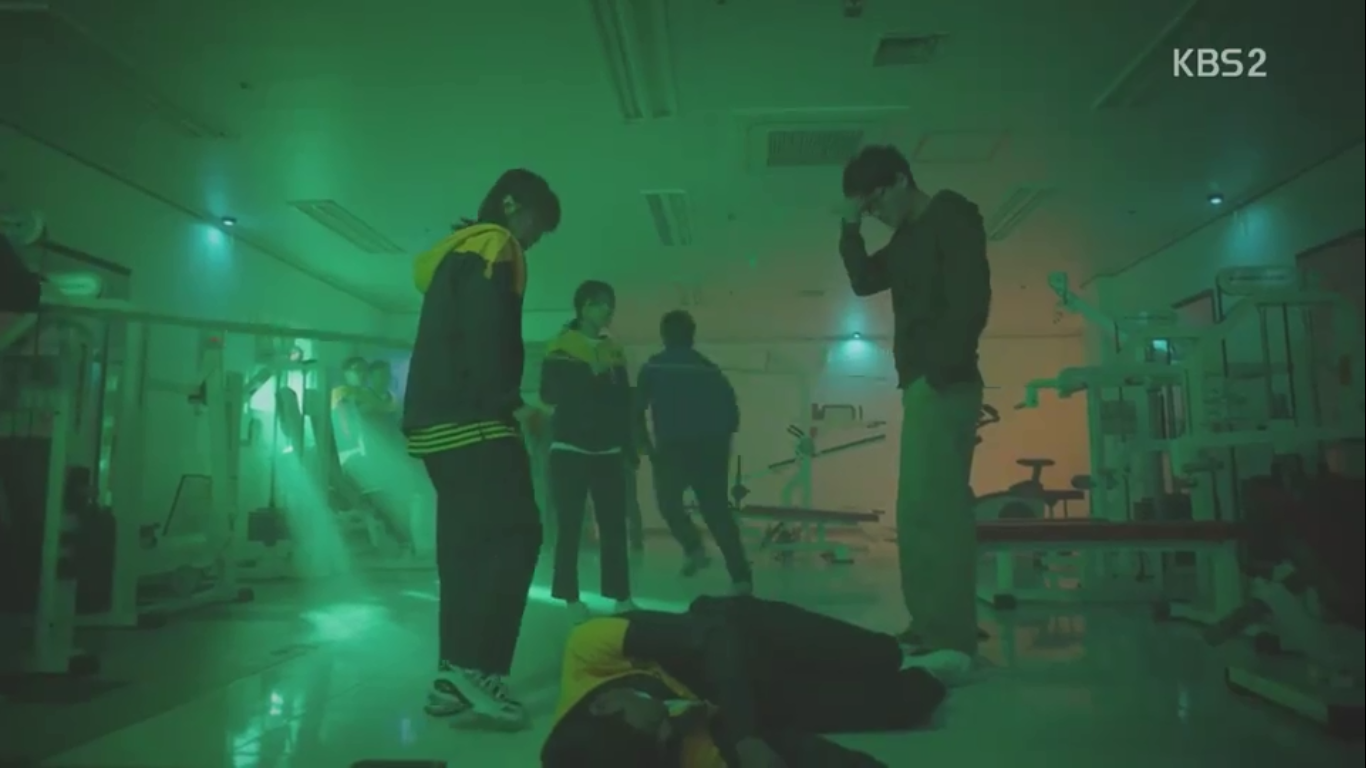 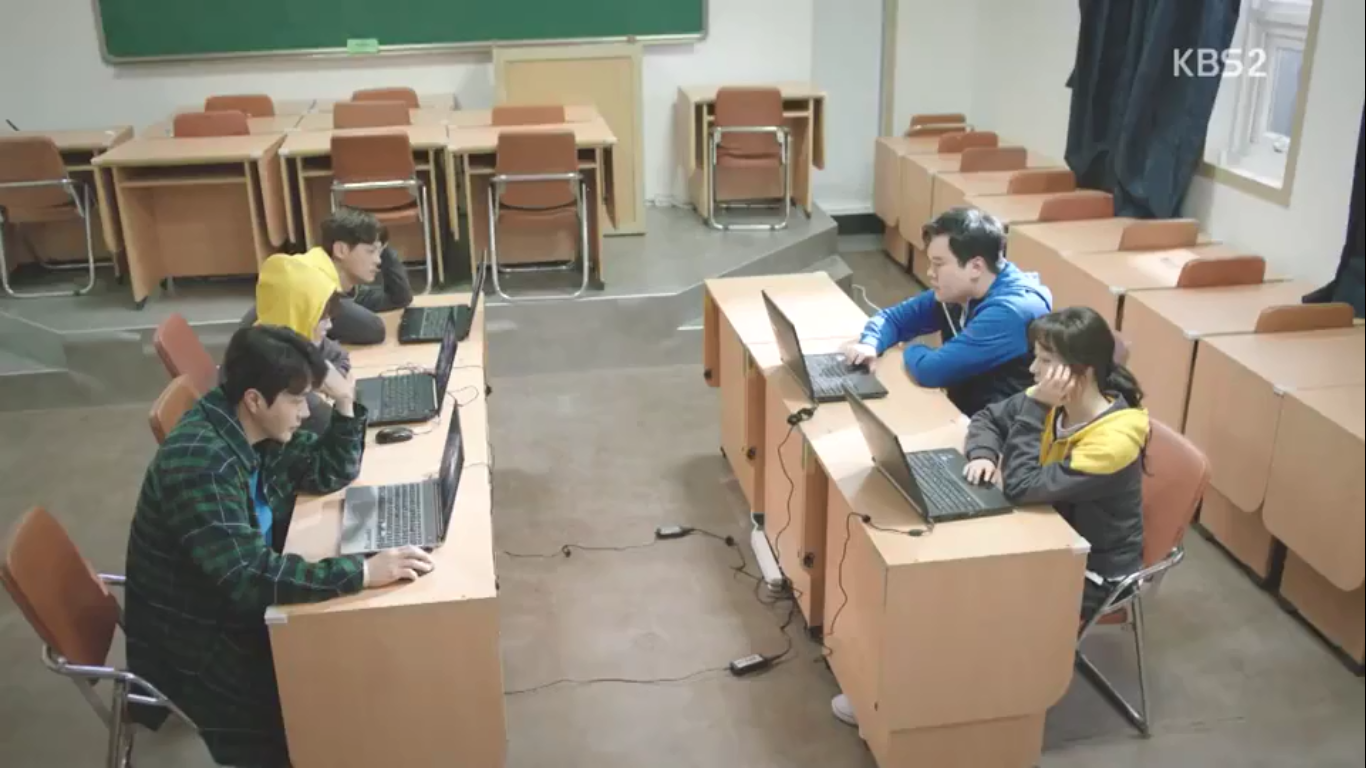 As time goes by, Kim Seolok knows there’s a hot rumor already being spread among Institute’s students on the Boarding Institute about Han Giyong who being stalked by a student called Kang Juyeon. Kang Juyeon who finally kicked out at the Institute because of Han Giyong and she feel betrayed by Han Giyong who secretly has a relationship with one of institute's teacher Park In-Ae, make she yells a scary announcement that she’ll kill herself and back as a ghost to kill Han Giyong and in one week and kill Park In-Ae too. 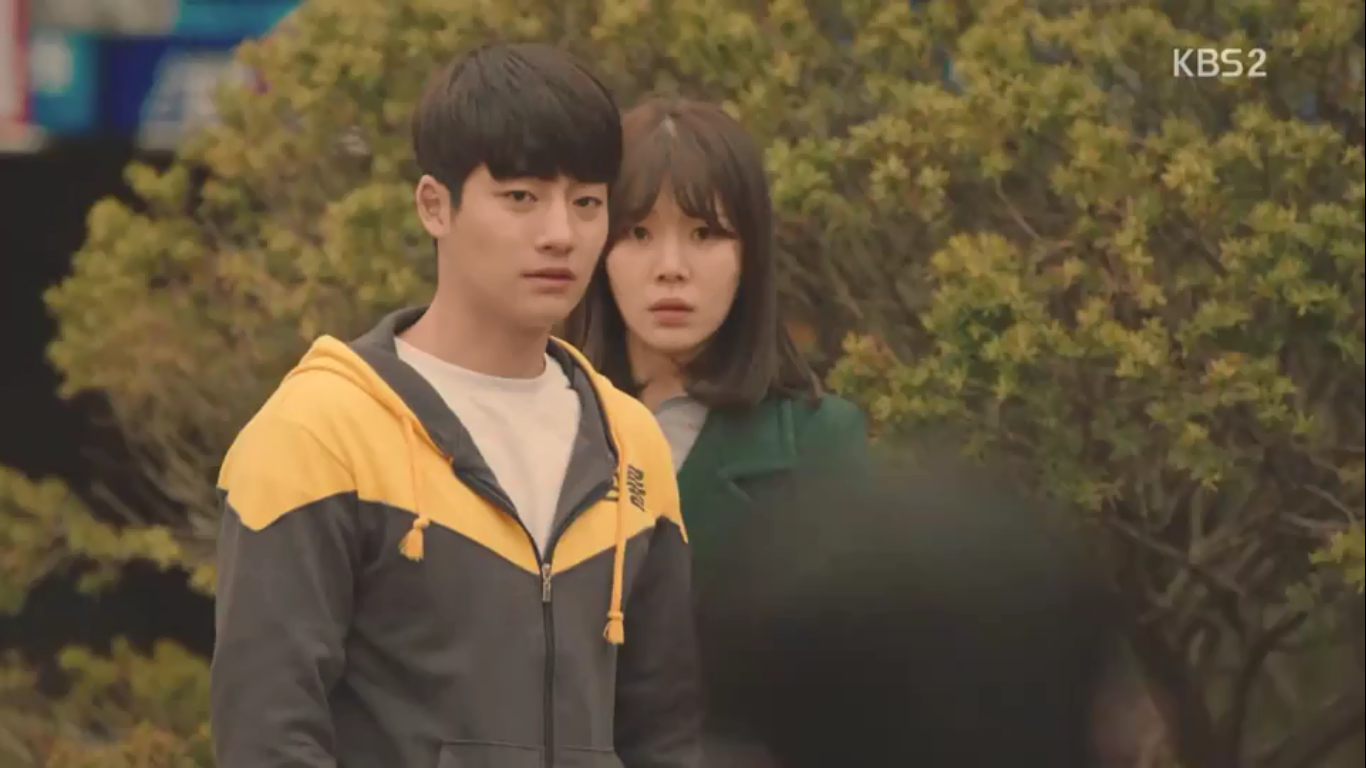 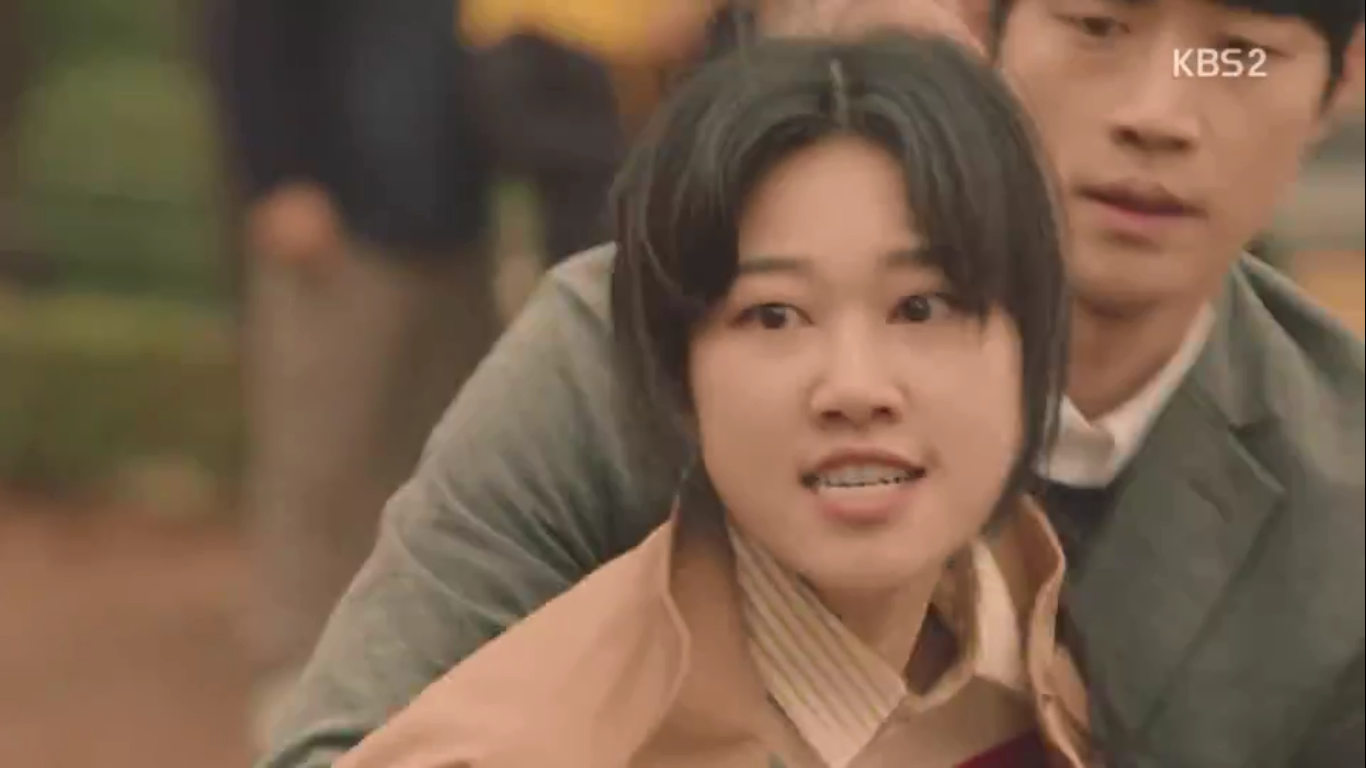 A lot of speculation has come, Kim Seolok and Han Wanseung start to search Park In-Ae to request her testimony about this case, because based on CCTV that show Park In-Ae was the first person to see the victim in the crime scene. But, when they got to her room was find death in her room. 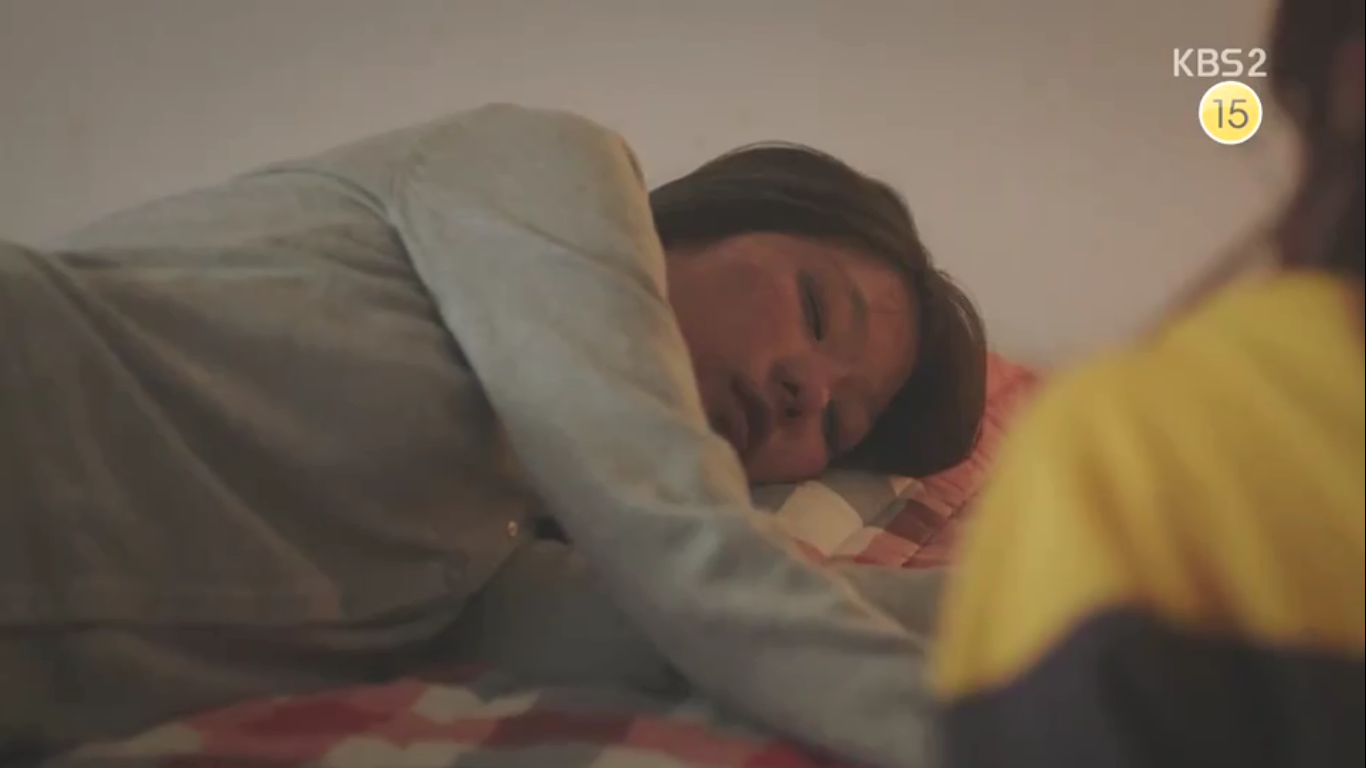 Kim Seolok and Han Wanseung continued their investigation but the various thing keeps happening and they still can’t find the murderer. After this is all there’s a 4 suspect. 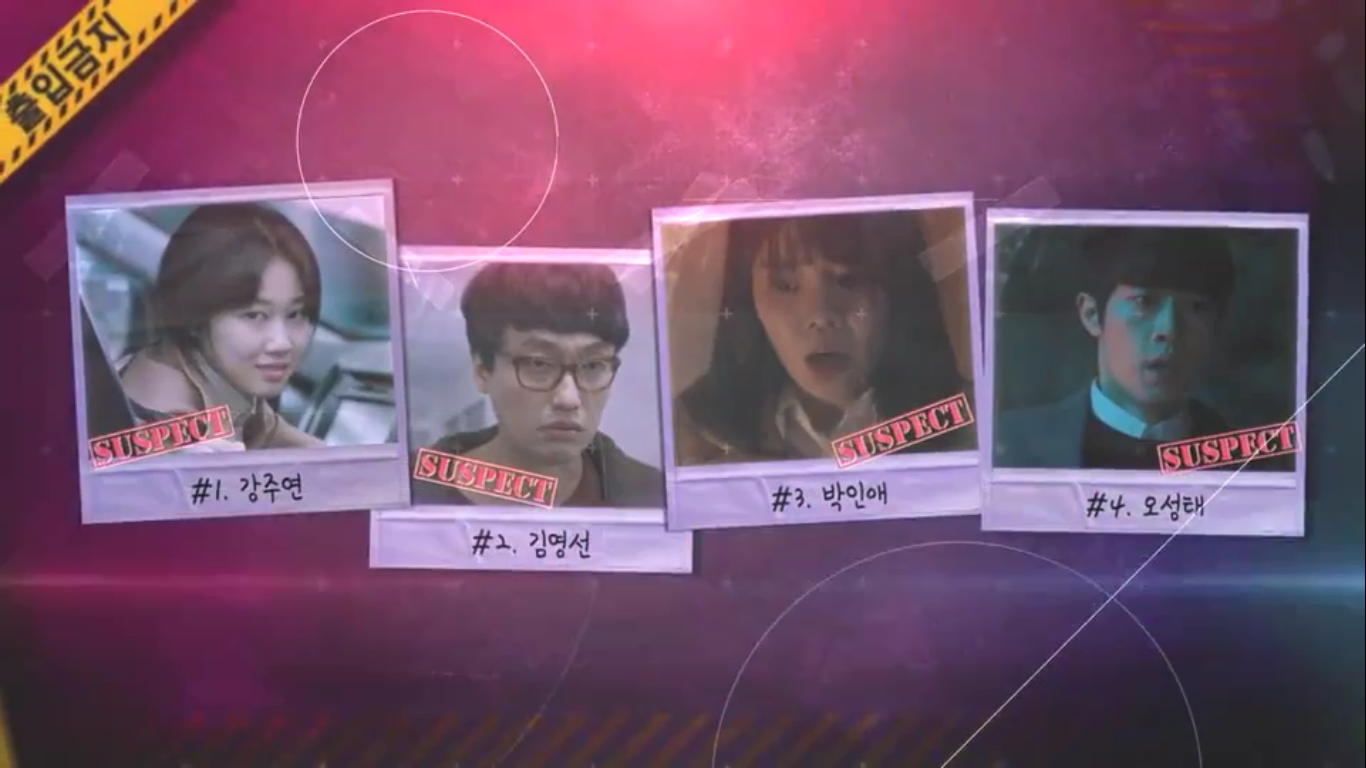 Who is the murderer? Is that true Kang Juyeon who kill them all? Can Kim Seolok and Han Wanseung finally find the murderer? You can Find it out on next episode of KBS drama’s Queen of Mystery 2. Don’t forget to watch it KOKO Friends.