SONG SONG COUPLE, to start calling each other boyfriend and girlfriend [Descendants of the Sun] 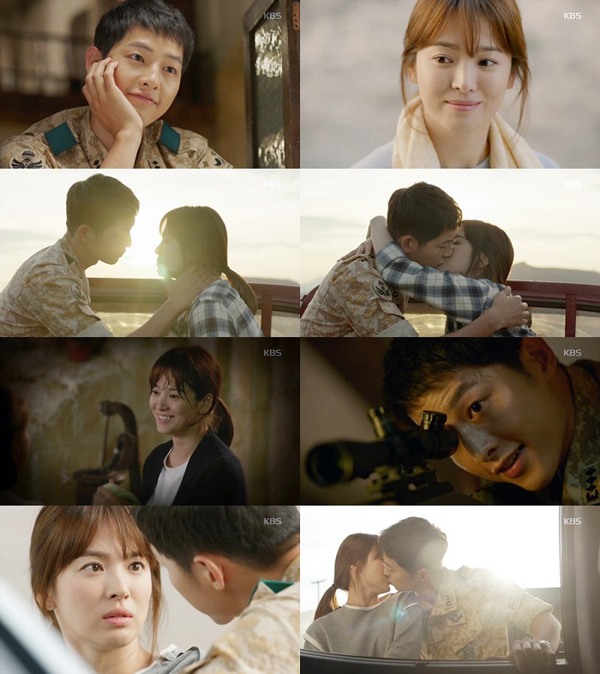 Today, Yoo Sijin and Kang Moyeon finally become boyfriend and girlfriend. What they went through together in the last episodes was just a start for them. Their real sweet love story is going to start in earnest.

Although Moyeon is feeling shy, she takes heart of grace to propose. She says, "I want to stay with you a little longer." Sijin is touched by this and they make another deep kiss. Now, he can freely show his love for her! 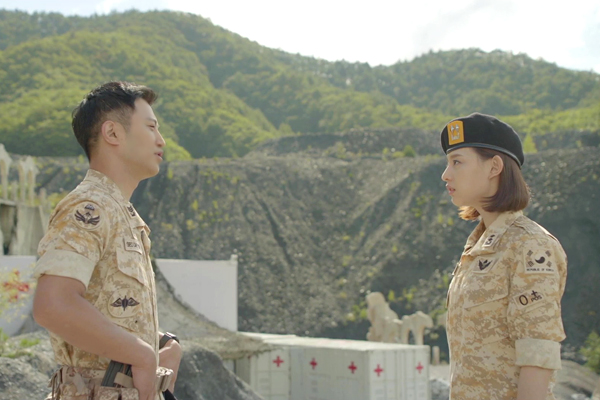 Not only Song Song couple, Goo Won couple finally wins a permission from Myeongju's father. Despite their class differences, Suh Daeyeong can go out with Yoon Myeongju officially. Good for them!

[Descendants of the Sun]